am of the opinion strike is useful, 2015

In her artistic research, Judith Raum has explored the German influence on the economy and culture of the Ottoman Empire in the years before the First World War, looking especially for narratives of alternative economies and local resistance against rationalization and modernization. In 1888, Deutsche Bank, just recently founded, was awarded the concession to build the Anatolian Railway and later the Baghdad Railway, evoking a whole series of colonial and capitalist phantasies.  In a new lecture performance, Judith Raum explores the habitus of various figures in the Anatolian Railway strike of 1908 together with actress Susanne Sachsse. With sculptural acts, they react to historical photographs, drawings, and letters and in so doing create a labyrinthine network of links between aesthetic, social, economic, and colonial history. The gestures and the rhetoric of power, as they appear in the Anatolian Railway project, become an expression of a—vulnerable—economic principle that did not end with the colonial era, but continues today. 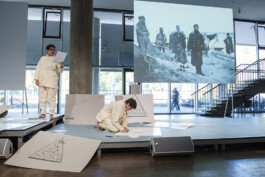 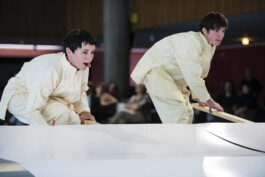 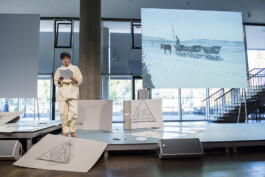 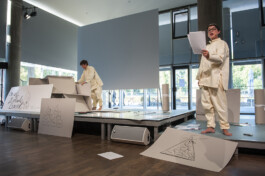 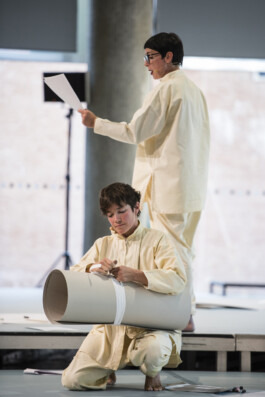