Inspired by infrastructural and agricultural projects mentioned in old letters dug out from the Historical Archive of Deutsche Bank in Frankfurt am Main, Germany, Judith Raum made several trips across Anatolia from 2010-2012 to look for traces of the diverse activities undertaken by German businessmen before World War One. Her inquiry deals with the involvement of Deutsche Bank and the policies of the German Reich in the semi-colonialist opening up of Anatolia during that period. Hidden underneath those rather ‘official’ narratives she looked for stories of alternative economics and local resistance to modernization, stories of a kind that tend to rarely reach the surface level of documentation and publication.

Raum developed this research through diverse ways of dealing artistically with archival material. Along with found photographs and documents, eser comprises textiles, sculptures and paintings produced following observations made on location in Turkey. In the space, these components are composed around four strands of interest: the conditions and the effects of German railway construction on the local environment; German engagement in cotton production in Anatolia and the existing trade connections between the Ottoman and German Empires; German efforts to modernize Anatolian agriculture and the introduction of machinery and skills to a local context; and lastly the working conditions and the role the Railway workers’ Union played in an arising socialist movement in the Ottoman Empire and the workers’ strike of 1908.

In working with historical material that dates back to the first German engagement in Anatolia in 1889, Raum’s work suggests that the gestures and rhetorics of power and domination are the consequence of an economic principle that did not end with the colonial era and in fact persists today.

The installation is contextualised by audio-material that recounts historical letters by German diplomats, bankers and businessmen.

The title eser comes from its use both as a term for a work of art in Turkish, and also from the way it was used in a conversation Raum shared with a gardener along the railway tracks in Vezirhan, Anatolia, in which he described a tree as “eser.” 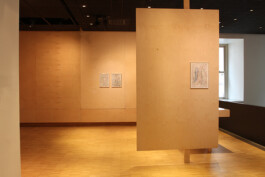 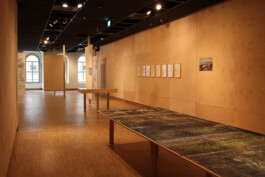 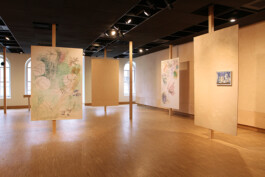 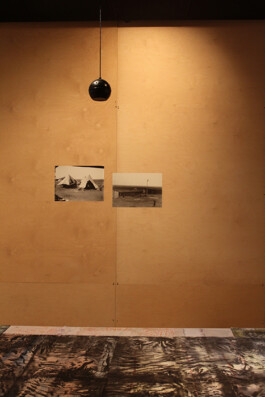 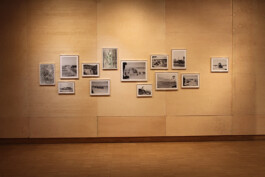 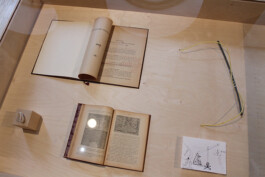 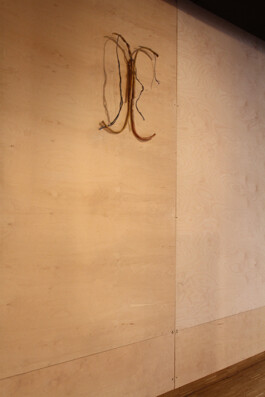 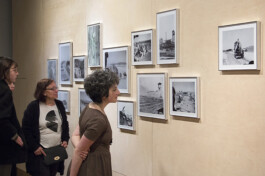 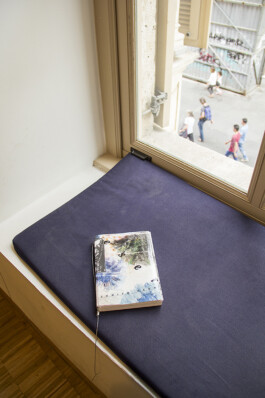