The solo-exhibition and lecture performance presented at The Return Gallery, Dublin, were based on artistic research dealing with the effects of German financial imperialism on the cultural relations between the German Empire and the Ottoman Empire during the early 20th century.


In 1888, the Ottoman Empire commissioned a corporation founded by Deutsche Bank and German construction firms to construct the Anatolian Railway – a railway crossing present-day Turkey, which was intended eventually to reach the oilfields around Baghdad.


The construction of steel structures designed for longevity and accountability existed alongside tents on the construction sites appropriated a nomadic lifestyle and material culture that the new railway was soon to extinguish.


The gallery space is filled with an extensive, tent-like structure stretching from floor to ceiling. The tent is made from long pieces of cotton fabric, which were dyed and painted to show what could be traces of time and different usages. Voices reading out reports and file entries by German and British engineers and diplomats fill the space between the fabric, two black and white archival photographs are rare examples showing the medium textile appearing in the workers' camps.


In the lecture performance presented during the opening of the exhibition, Raum integrated the voices presented in the Gallery space into a larger account of the official story of the economic and infrastructural penetration of a country, consisting of a combination of abstract considerations, objective facts and diary-like reports of visits to museums and archives.


The title of the exhibition even running refers to a statement by the owner of a German cotton production company founded in South-Eastern Anatolia with the support of Deutsche Bank. In one of his monthly reports, he shows himself dissatisfied with local production methods, but reassures the board of directors that the new machines acquired will guarantee a more consistent cotton quality (called even running). 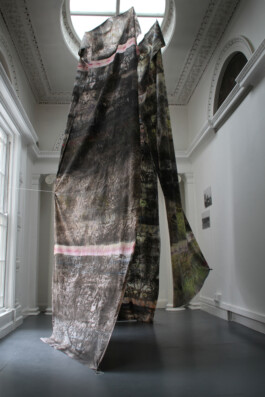 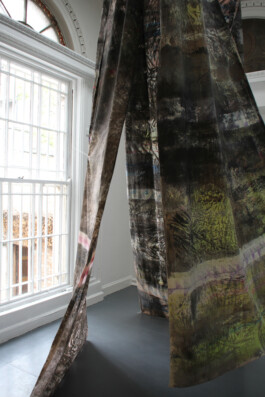 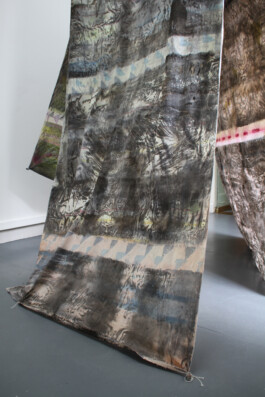 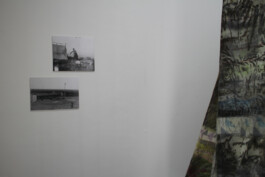 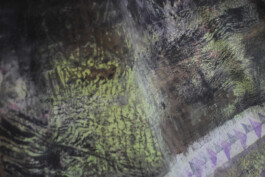 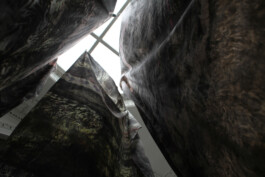 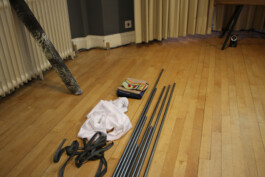 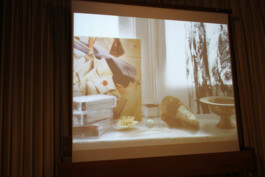 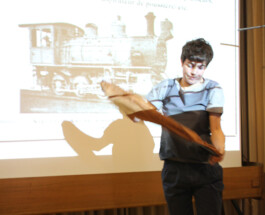 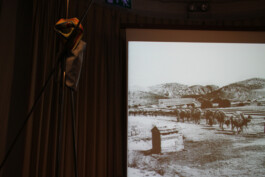