During the First World War, the so-called Intelligence Bureau for the East (Nachrichtenstelle für den Orient) in Berlin (a facility for the German general staff and the Foreign Office) was not only responsible for influencing Muslim prisoners of war in German camps via its media. Its officials also developed propaganda for the entire Muslim population in the Middle East, North Africa, and the Black Sea regions that were controlled by England, France, and Russia, in order to turn power relations in Germany's favor. Brochures, flyers, and pamphlets, all printed on the finest India paper, called Muslims to jihad, and swore the solidarity of the German and Ottoman Empires.
Judith Raum has traced the activity of the Intelligence Bureau for the East across several German archives. In her installation, creations made from imprinted steel and paper, together with sound carriers, weave the fragility of the propaganda products with the delusion formed by the ideology spawned by German politics in the Middle East prior to 1918.

Most of the historical documents in the installation stem from the political archive of the German Ministery of Foreign Affairs.

The texts audible in the installation are spoken by actresses Mira Partecke and Susanne Sachsse.

The installation was part of the show digging deep/crossing far : third encounter at Kunstraum Kreuzberg/Bethanien, curated by Elke Falat and Julia Thieke. 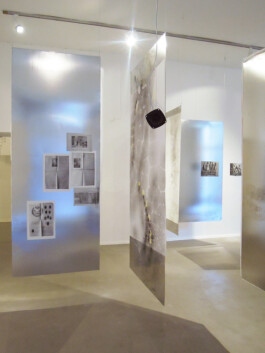 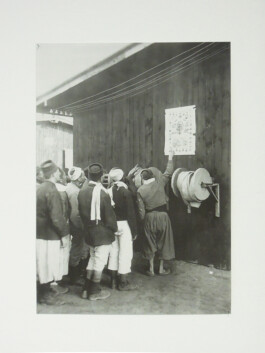 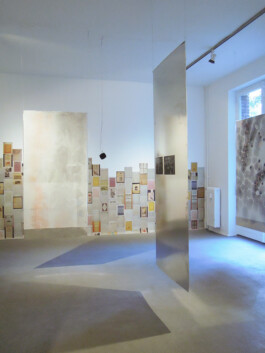 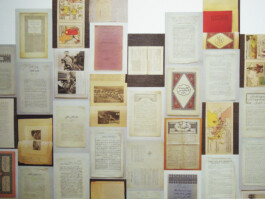 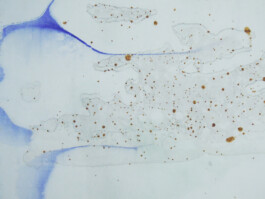 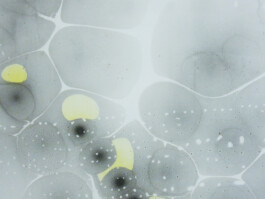 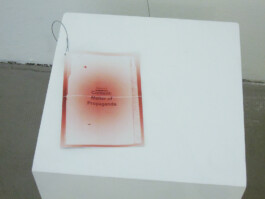