This new series started as a study on memory structures and the functioning of the human brain as seen from a psychoanalytic perspective.

(...) An anachronistic memory model… Certainly, the present is always the sediment of past processes. In that sense, there is no present without the past. The question is only whether this past is unconscious or not.
Freud’s idea of the symptomatic is connected to his assumption that the influence of the past is unconscious. In that respect, what you suggest makes sense. But that’s not necessarily the case; you can very consciously carry the past over into the present. To describe something as a symptom means there has to be some kind of unconscious fantasy that somehow correlates to the symptom — and many people don’t have that. So you’d have to first somehow create the symptom. Then I could imagine it — that the creation of a symptom is in some way a first attempt at representing a non-representable process. (...)

(Affect researcher Rainer Krause in a conversation with Judith Raum in April 2016. Together with selected works from the series 'Gegenzeit', parts of this conversation can be found in the book Judith Raum: Gegenzeit, 2016) 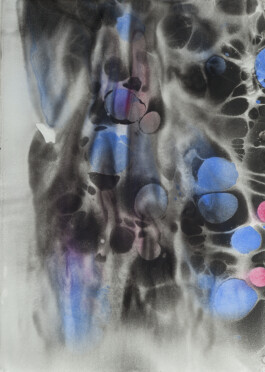 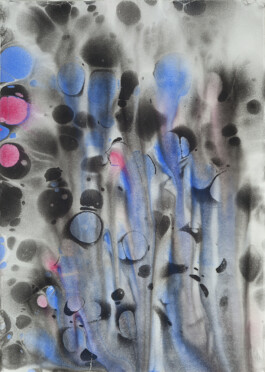 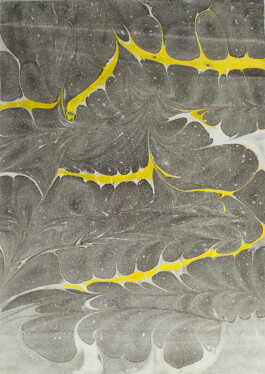 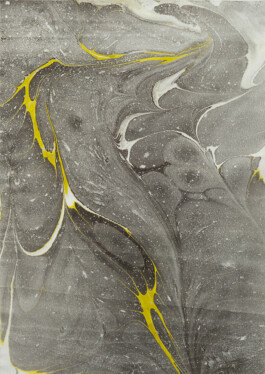 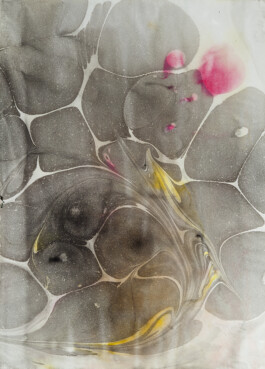 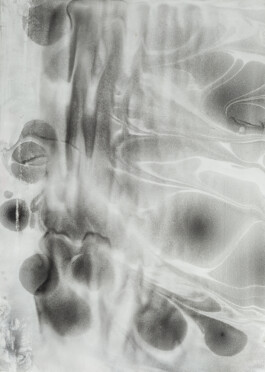 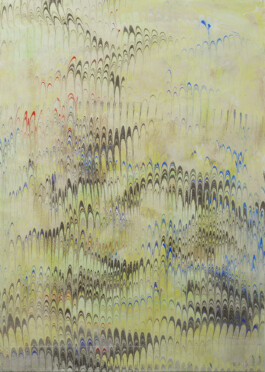