In this magazine contribution, a visual essay on the interests of the German textile industry in the Ottoman Empire begins and ends with photographs of fictional Prussian military uniform sleeves and their defective models.

Combining archival material and photographs taken in present day Germany and Turkey, this work illustrates imperialist aspects of the economic entanglements between the German and the Ottoman empire throughout the 19th century. 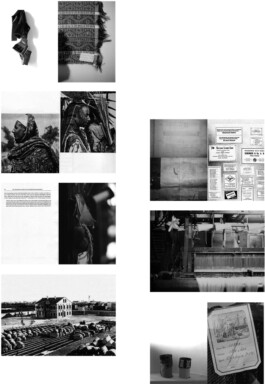 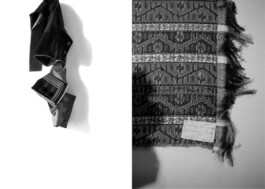 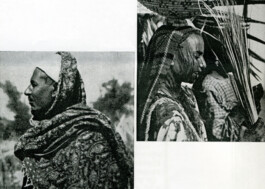 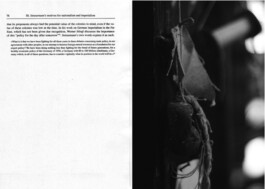 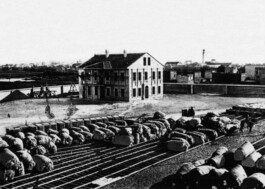 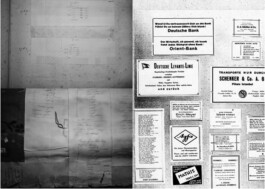 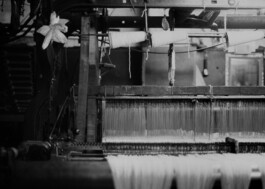 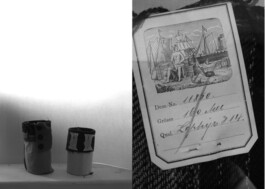