The installation was put together during a lecture performance at the opening of the solo-exhibition.

It consists of a video projection allowing the audience to relive the actual performance and creation of the installation. In addition to the projection, the space has metal poles stuck between the floor and ceiling, carrying objects related to the content being talked about and visualized in the lecture.

harmless entrepreneurs developed out of my study of German financial imperialism in the Ottoman Empire during the early 20th century. In 1888, the Ottoman Empire commissioned a corporation founded by the Deutsche Bank and German construction firms in order to construct the Anatolian Railway – a railway crossing present-day Turkey, which was intended eventually to reach the oilfields around Baghdad.

I collected image material and correspondences from archives in Germany, England, and Turkey, which document the diffusion of capital, language and image policy connected with German semi-colonial efforts in Anatolia. The engineers’ and entrepreneurs’ panoramic view onto the landscape is accompanied by moments of improvisation and provisional solutions, which sporadically show files and archival photographs. The installation, harmless entrepreneurs, is constructed around the phenomena of improvisation within the economic and infrastructural imposement to a country. 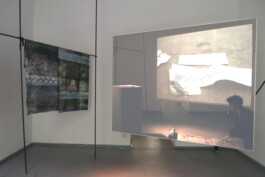 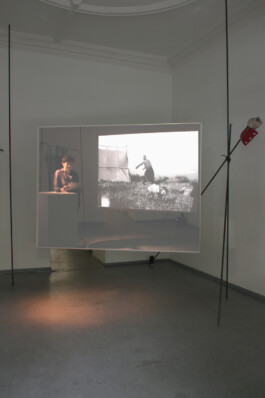 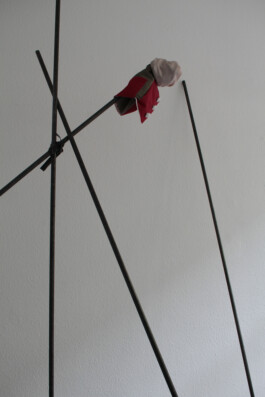 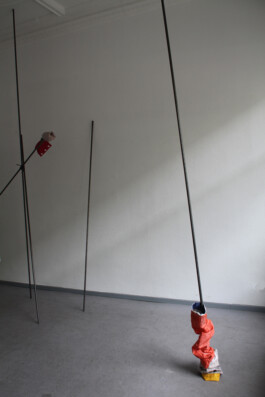 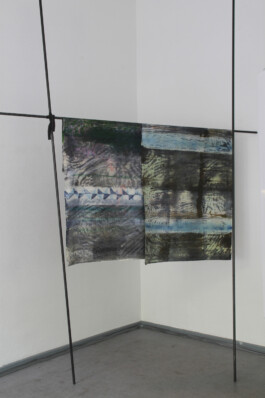 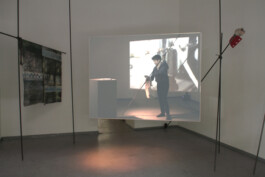