The lecture performance developed from my artistic research dealing with the effects of German financial imperialism on the cultural relations between the German and the Ottoman Empire during the early 20th century.

For the opening of my solo-show at uqbar, I used the lecture performance to describe ways in which the profit-oriented expansion of the German Reich into Anatolia functioned, and to point to different modes of production interconnecting or colliding with the expansion. During the performance, I realized an installation that had remained accessible throughout the duration of the exhibition. The performance brought together carrier structures, narrators’ voices, archival material and objects produced by myself to form a provisional installation blurring factual representation and fiction.

The title of the lecture performance harmless entrepreneurs refers to a statement by Georg von Siemens, chief executive at Deutsche Bank during the initial years of the Baghdad Railway project. In a speech to some of the bank’s shareholders, he described the railway and the German companies involved in it as the “club of the harmless”, assuming that only low profits could be expected from the construction project. The well planned and executed economic colonialism practiced by German corporations and businessmen in Anatolia showed his estimation to be wrong. 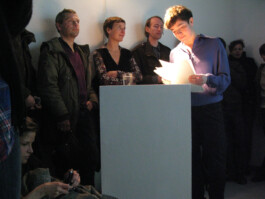 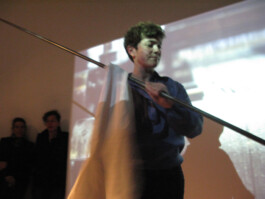 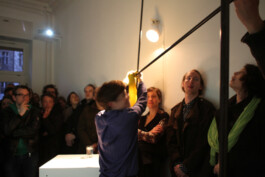 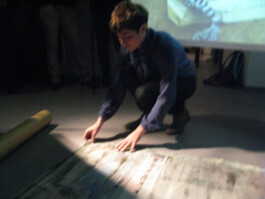 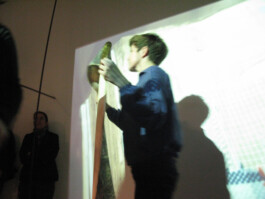 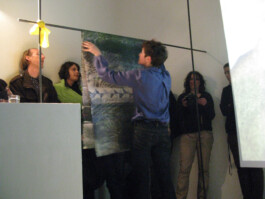 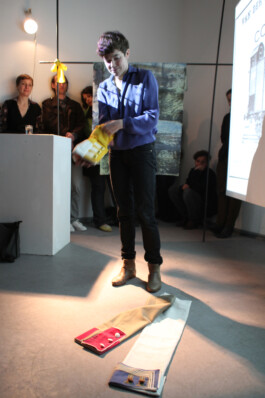 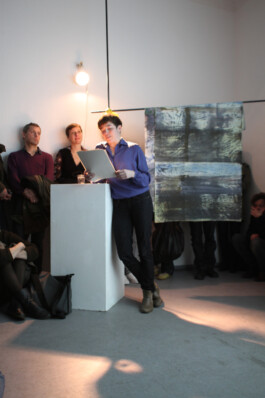 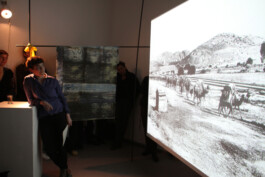