In collaboration with HIT

The publication documents Judith Raum's solo-shows at uqbar, Berlin and The Return, Dublin and translates the lecture performance harmless entrepreneurs (2011), which was shown at both locations, into a book format. The works presented in the exhibitions dealt with modes of production and material culture adopted by German economic imperialism in the Ottoman Empire during the early 20th century. These works reveal moments of improvisation and makeshift solutions within a story of technical and entrepreneurial instrumentalization of a landscape. The publication emcompasses the complete script of the lecture performance and corresponding photographic and textual archival material.

Texts by Suhail Malik on the interdependence between early forms of globalized trade and modern international-financial-statehood, as well as by Jonathan Carroll on the precariousness of form in Judith Raum's work. 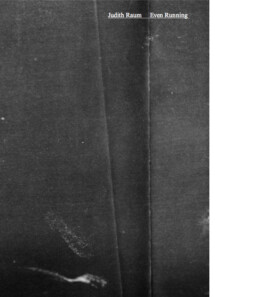