There is no separation between the so called artistic work and the politics that negotiates its conditions. Should one ever return to wanting to say, that one was in the happy position of working because of love – then there is a long way ahead. Until then, one won’t just stop, but will continue to play any way and anywhere one wants to. That is the longer lever: to work on the forms that surround us, on the forms of the space between you and me.

In 1772, Haydn wrote the symphony No. 45. The musicians' succession off the stage in the final movement communicated their need for higher wages and more time with their families to their sovereign and employer. What will be played when nobody plays any more? 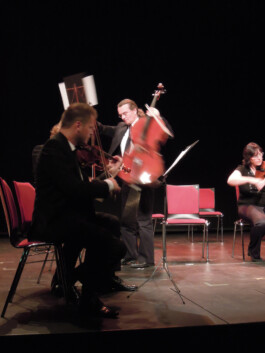 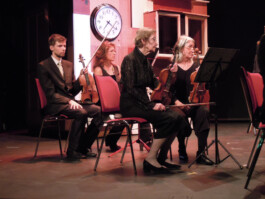 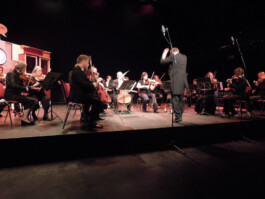 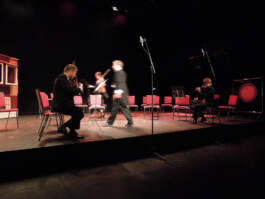 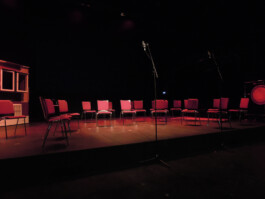