The Baghdad Railway and a weaver’s give-away


In 1888, the Ottoman Empire commissioned a corporation founded by the Deutsche Bank and German construction firms in order to construct the Anatolian Railway – eventually bringing it all the way to Baghdad. For 25 years, German entrepreneurs’ efforts aimed at what Anatolia, rich in resources, had to offer strategically.

The financiers connected not only influential German companies with the new markets, but also German cottage industries to Anatolia. Efficiency and control consistent with large-scale advances of economic power masked other possible work ethics, which might exist in the specific products traded on the newly created lines of transportation.

The lecture performance is about man-made objects of different scales that may point to the social scale of their makers. Two narrators share images. Some of these images illustrate the mechanics of power--a railway being constructed in order to gain power over markets and resources, train tracks and bridges crossing the country in a straight line, dissolving the landscape into the global view of empire and capital.

The voices follow crossroads and interferences. They point to other forms of production being created as the railroad traverses the land, bringing other cultures along the way. These voices also speak about a liminal zone in which solid objects take on traces of subjectivity.

They take a place beyond the regime of functionality. Pleasure is involved in the making of these objects. They are delightful yet political objects. 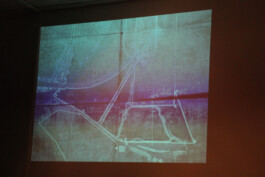 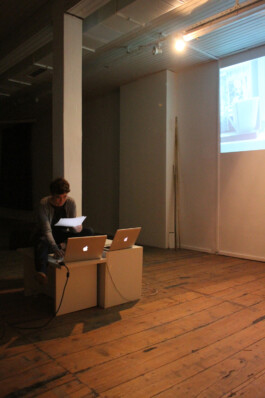 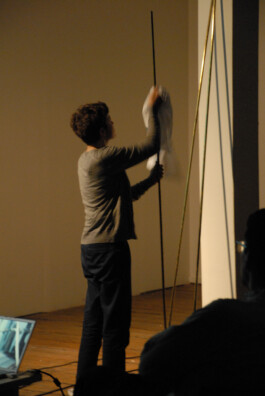 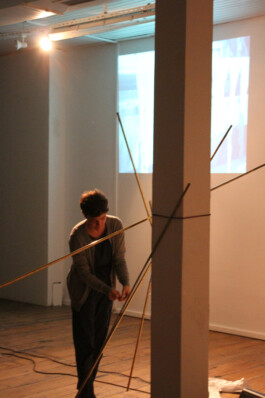 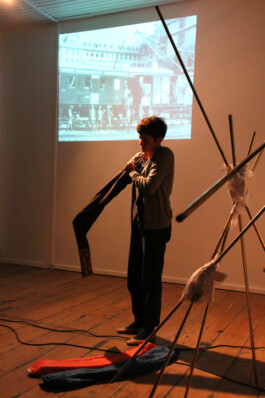 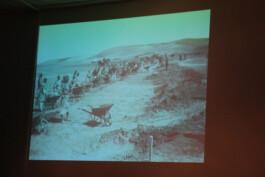 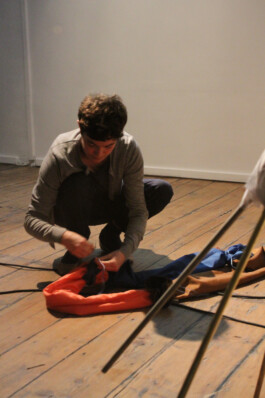 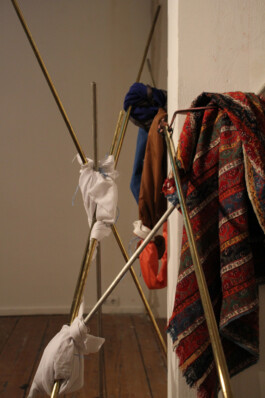